Words of Silence (2022) | Global Health Film Skip to title Skip to main content
We gather anonymised analytics data on website usage unless you opt out.
OK Opt out 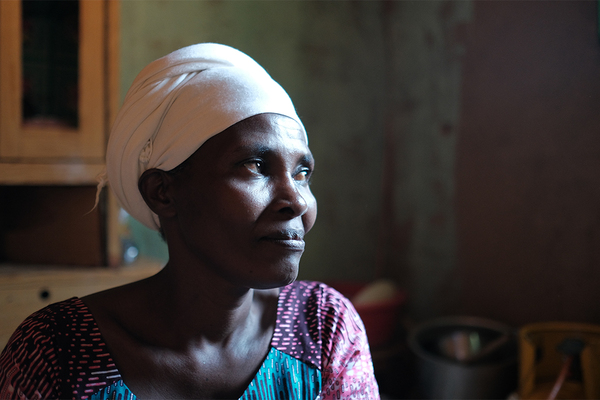 French soldiers based in Rwanda during the 1994 genocide stand accused of raping the women who sought refuge with them.

Prisca, Marie-Jeanne and Concessa say they survived the Rwandan genocide and sought safety in refugee camps, only to be repeatedly raped and abused by the French soldiers sent there to protect them. The three women describe similar horrors, including abduction from their tents and gang rape, all documented by the soldiers on their phones.

“We naively thought that the white man was a saviour, that he would bring peace,” sighs one of the women.

While the French army denies all accusations of rape, the three women pressed charges in France in 2004 and 2012.

With the investigation at a standstill, the women are anxious to document and preserve the story for themselves and their community; they return to the scene of their assault and recount what happened.

Words of Silence is a reflection on the unspeakable, the power of words, and the weight of silence. 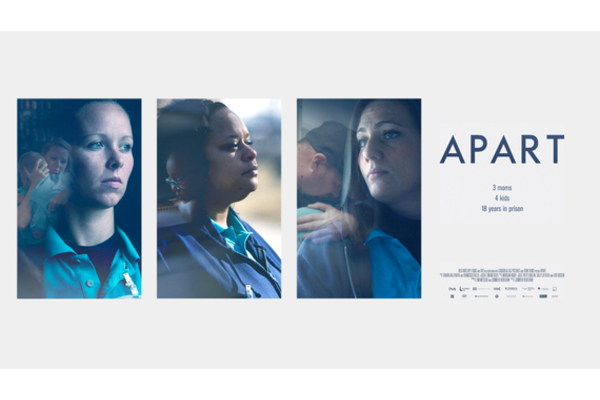 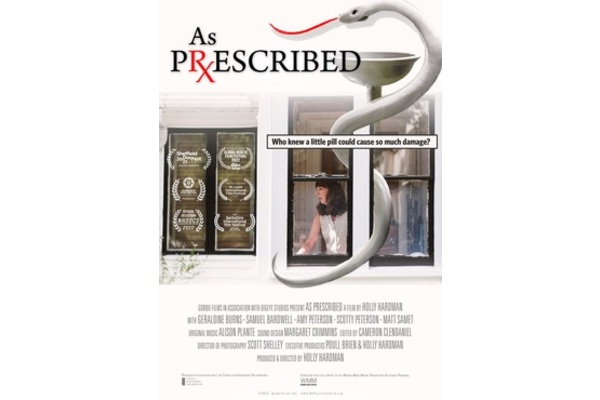 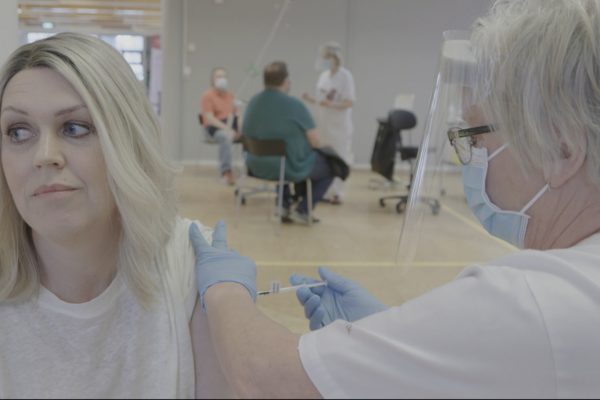 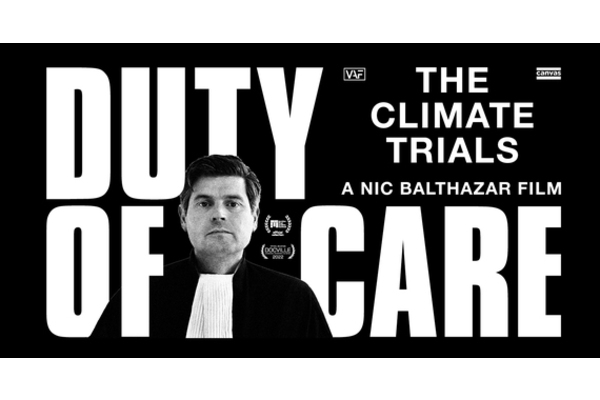