Welcome to Chechnya (2020) | Global Health Film Skip to title Skip to main content
We gather anonymised analytics data on website usage unless you opt out.
OK Opt out 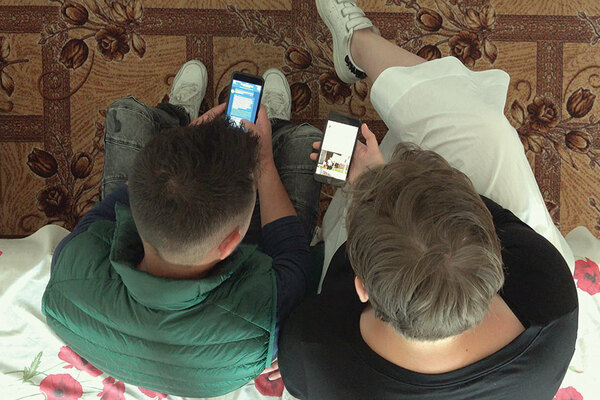 Award winning writer and Oscar® nominated director David France (How to Survive a Plague, The Death and Life of Marsha P. Johnson) continues to bring important LGBTQ issues to the fore in Welcome to Chechnya, his searing documentary about an ongoing humanitarian crisis in the Russian republic of Chechnya.

Employing a guerilla filmmaking style, France takes us inside the fraught, day-to-day workings of an underground pipeline of activists who face unimaginable risks to rescue LGBTQ victims from Chechnya’s brutal government-directed campaign. In a republic where being gay or transgender is unspeakable, the LGBTQ community lives in the utmost secrecy and fear, under threat of detention, torture and death, often at the hands of the authorities.

Extensive access to a remarkable group of activists – from the Russian LGBT Network and the Moscow Community Center for LGBTI+ Initiatives – and alarmingly brutal footage of abuse, bring to light the underreported atrocities and the dangers of exposing them.

Since 2016, Chechnya’s leader, Ramzan Kadyrov, has waged a depraved campaign to “cleanse the blood” of LGBTQ+ Chechens, overseeing a government-sanctioned effort to detain, torture, and execute them. With only faint global condemnation and no action from the Kremlin, a vast and secretive network of activists takes matters into its own hands. Countless numbers of victims have been killed, and hundreds more are missing.

In this environment of prejudice and hate, an ill-equipped and underfunded coalition of LGBTQ activists mobilizes into action despite having little experience in such dangerous work. Offering a secure hotline to call for help and a wide-reaching network of support, the activists provide temporary shelter, safe houses and urgent safe passage. They risk their own safety by meeting with survivors, smuggling them through checkpoints and out of the country.

The film features several gay men and women who come forward in need of aid and tells their stories with astounding candor and bravery. To protect the identities of those fleeing for their lives, France alters their voices and uses adopted pseudonyms. He also deploys a groundbreaking new digital “face double” technique that has never been used before in documentary filmmaking. Visceral and haunting, the survivors can talk without fear of reprisal, and their ordeals can be heard first-hand.

By the close of the film, 151 people have been located with the help of the LGBTQ pipeline. Yet 40,000 others remain in hiding, in need of protection.

The panel discussion after the screening was moderated by Gerri McHugh, Founder and Director of Global Health Film - in conversation with David France, director, Olga Baranova, who runs the Moscow Community Centre and features in Welcome to Chechnya, and Peter Tatchell, LGBTQ and human rights campaigner. Here's the replay: 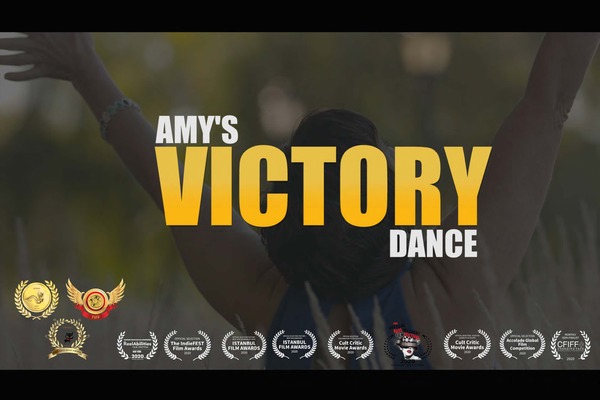 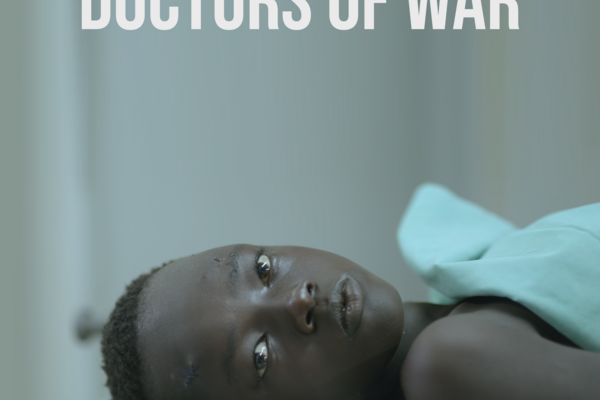 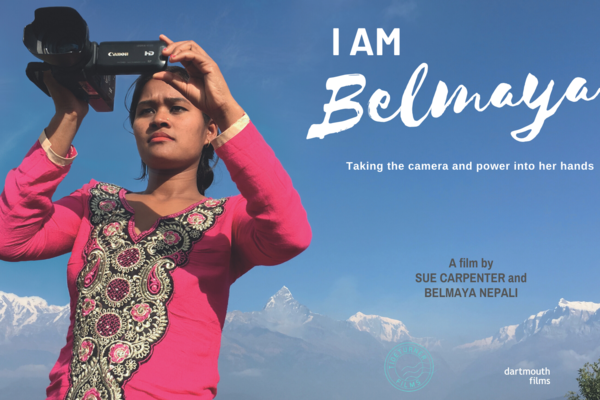 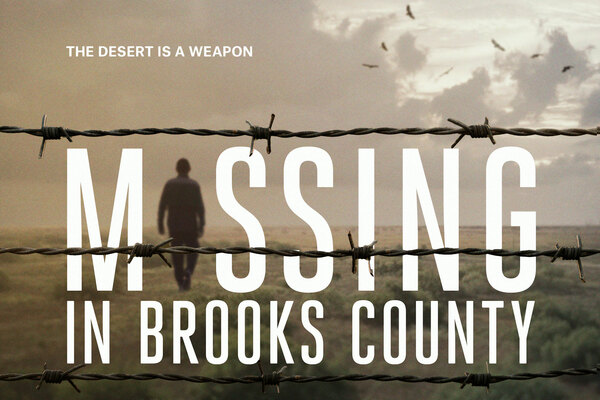