The People vs Agent Orange (2020) | Global Health Film Skip to title Skip to main content
We gather anonymised analytics data on website usage unless you opt out.
OK Opt out 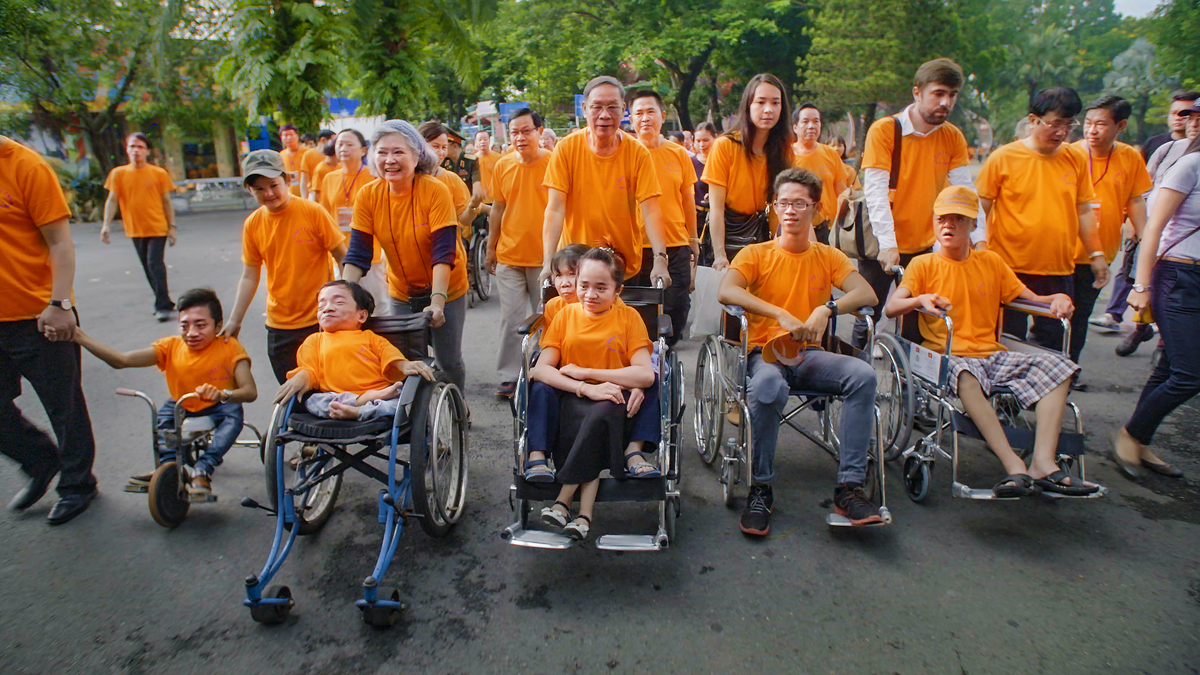 The People vs Agent Orange will be available on our festival channel for individual viewing (geo-blocked to UK, Ireland and Channel Islands only) 01-06 December; we will also automatically register all full festival pass holders and single ticket-holders for the live event taking place on Wednesday 02 December at 19:00 GMT.

No FOMO and only interested in The People vs Agent Orange?

Get your The People vs Agent Orange tickets today!

The Agent Orange catastrophe did not end with the war in Vietnam. Today, all over the world, a primary component of that toxic herbicide controls weeds in farming, forestry, parks - even on children's playgrounds. The chemical wreaks havoc on the human genome, causing deformed births and deadly cancers. After decades of struggle and tragic personal losses, two heroic women are leading a worldwide movement to end the plague and hold the manufacturers accountable.

In France, Tran To Nga is suing the American chemical industry for poisoning her Vietnamese family. And in America, Carol Van Strum exposes the continuing use of toxic herbicides.

Incriminating documents disappear. Activists and their children are threatened and die. A helicopter technician secretly films the contamination of reservoirs, while a massive industrial cover-up continues.

The panel discussion after the screening will be moderated by Andrew Jack, Global Education Editor at the Financial Times, and Global Health Film Advisory Board member. Andrew will be joined by Alan Adelson and Kate Taverna, directors The People vs Agent Orange, Carol Van Strum, protagonist The People vs Agent Orange, and Professor Michael Skinner, biologist, Washington State University,