Ditch the slideshow and the whiteboard | Global Health Film Skip to title Skip to main content
We gather anonymised analytics data on website usage unless you opt out.
OK Opt out 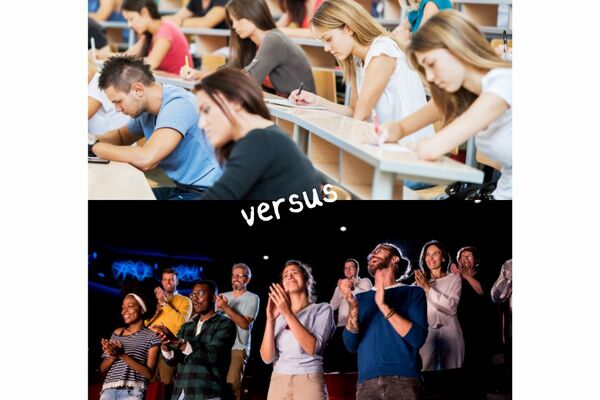 Ditch the slideshow and the whiteboard

It’s that time again - Autumn is finally here, some might be missing Summer (not me!) I’m ecstatic about the grass turning green once more, the leaves turning brown (and being able to layer up again!). It also means we’re just a bit closer to this year’s Global Health Film Festival!

As the nights grow longer, hundreds of thousands have returned to or have just started courses at universities both across the country and around the world. I was a graduate of the class of 2019 - and during my final year had the pleasure of being introduced to UK charity Global Health Film and its annual festival, which would go on to form part of my third-year placement.

While studying for a degree in Film at Middlesex University, I was given the opportunity to work at the 2018 festival; during my time there I had the pleasure of directing both a highlights video and a series of vox pops with the attendees. It was only my second experience of attending a film festival, but it was a truly enlightening one, especially as it has a very different vibe to other film festivals. 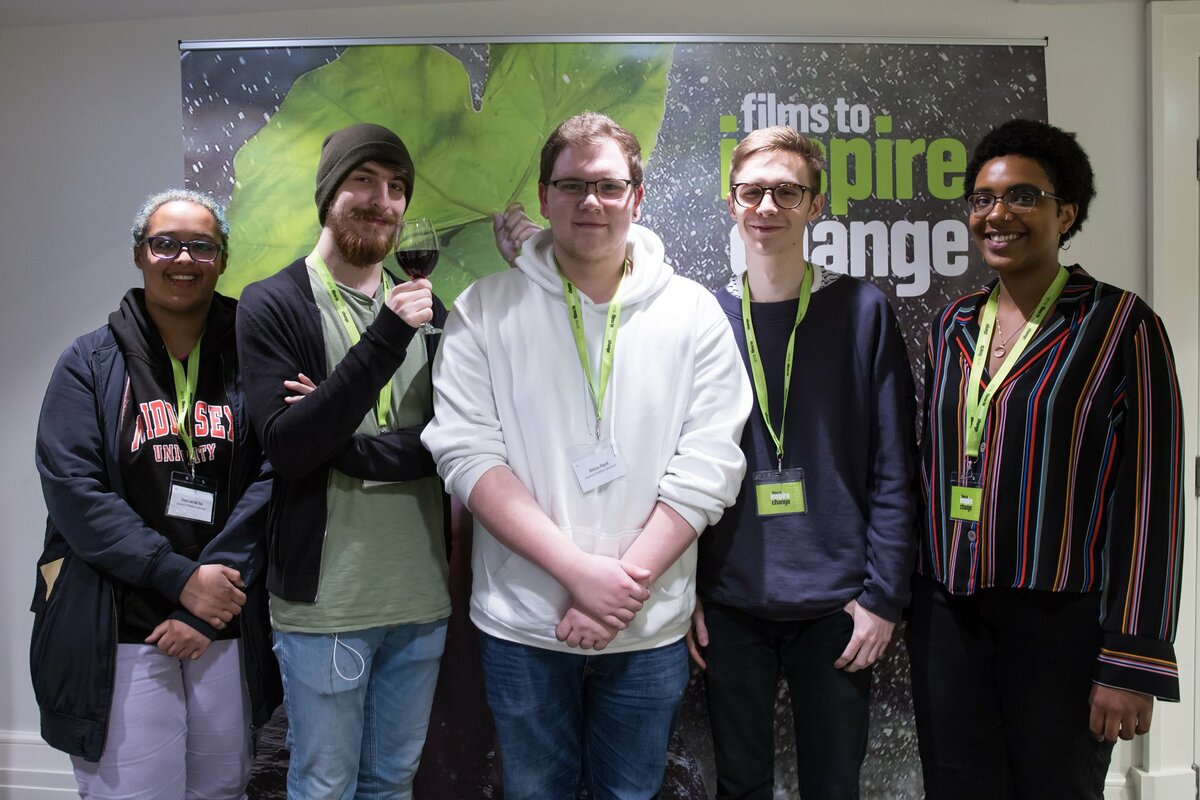 During my festival placement, I was part of a group who got to take on a range of different production roles which gave us great experience of working with clients in a professional environment. It also allowed us a wonderful opportunity to interact with the filmmakers who had created pieces about every global health topic you can imagine!

Although I’ve personally always been interested in watching documentaries, making them wasn’t really something I ever thought in depth about until that festival placement, and it had a strong impact on my academic career (I’m still here at the charity almost four years later!).

Film degrees aside, which other courses and subject areas could benefit from exposure to this sort of high-quality storytelling?

The experience I had at the 2018 festival has prompted me to further explore how storytelling through film can add value to teaching and learning. If there is anything the wonderful group of volunteers I work alongside has taught me, it is that excellent storytelling, including the work of Global Health Film, can touch a huge variety of subjects, degrees and courses! 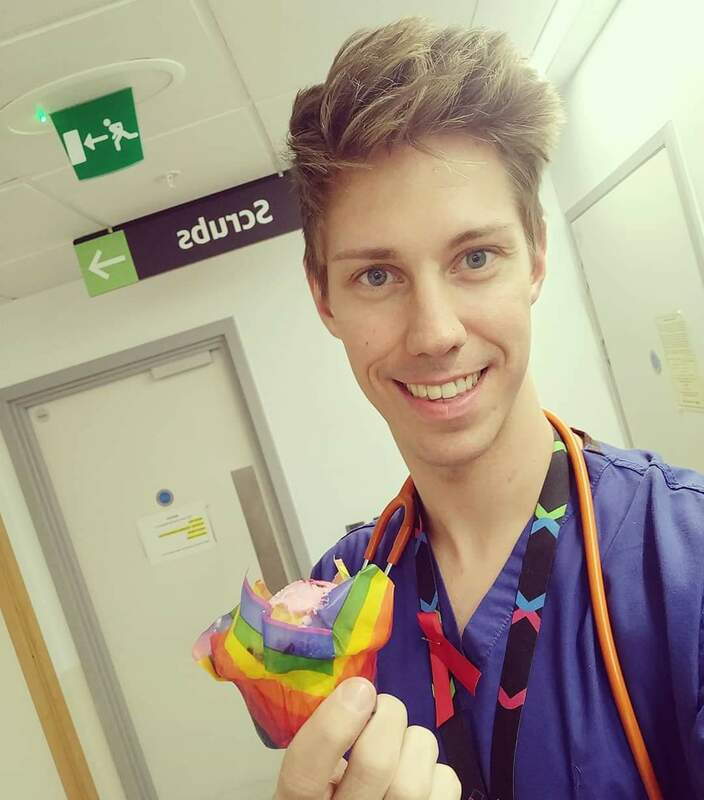 To get a more rounded understanding, I spoke to fellow Global Health film volunteer and junior doctor, Timo Tolppa about his own experience since his student days:

When did you first come across Global Health Film?

I was fortunate enough to be in the first ever cohort of students to be sent to the Global Health Film Festival by King's College London in 2015. Attendance at the festival, and critical appraisal of one of the films in the programme was a mandatory assessed requirement of our Global Health BSc - it ended up being a highlight of my experience at King's! The 2015 festival was where I saw my all-time favourite Global Health Film (Ping Pong) and it is where my life-long commitment to and appreciation for the charity began.

What made you decide to volunteer with the Global Health Film team?

To have as much Global Health Film in my life as possible! I truly cannot express how transformative this charity has been for my personal, professional and academic development. By getting involved as a volunteer, I aimed to learn more about the films and topics they tackled, about compelling storytelling, global health and justice, and ultimately about ways in which I could have a meaningful impact on the issues of our time. I certainly achieved those aims, and much more, through my involvement and it is the reason I continue to work with the team as much as I can.

What impact, if any, has storytelling through film had on your career and the way you practise medicine?

Where do I start? Perhaps the most significant impact the films have had on my medical practice is that they have helped me better understand patient experiences of illness and health. Working in a clinical environment, it is easy to forget that a hospital admission constitutes a very small part of the lived experiences of patients. There is so much that happens before and after a hospital admission in the lives of our patients that we do not fully comprehend. 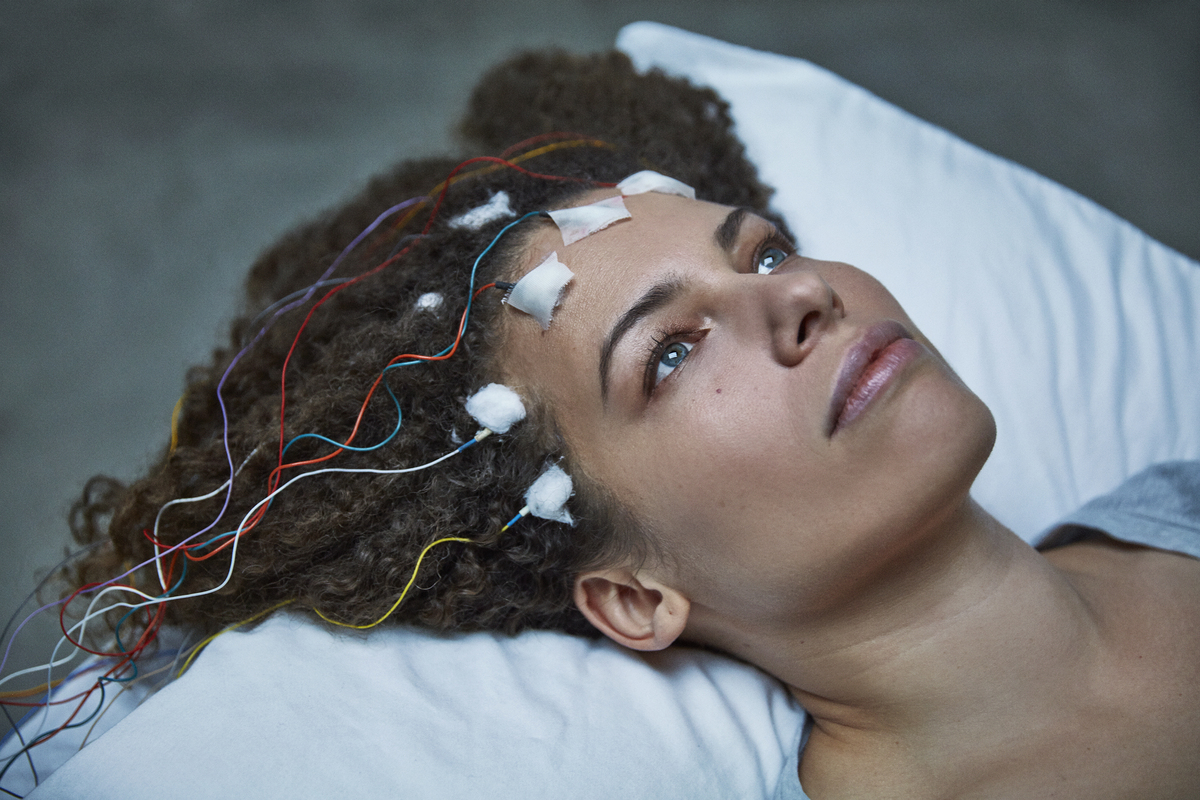 The films screened at Global Health Film have given me a much better appreciation of those lived experiences, and I suspect that this understanding has helped me provide more patient-centered, holistic care whilst also ensuring that I understand the role I can play in the journeys of my patients.

A good example is my approach to patients with chronic fatigue syndrome after seeing the film Unrest (GHFF2017). Seeing what individuals living with this condition have to go through and how they have been (mis)treated by doctors, I now have greater empathy as well as knowledge on what questions to ask and how I might best support individuals living with this debilitating disease.

The films have also had a fundamental impact on my career as a whole. Equity and social justice have become the central aims of my clinical and research work. I have always held these as my core values, but it was only after seeing really powerful films screened by the charity that I truly believed that I could achieve change and make a difference through my work. The films have also illustrated to me the transformative power of storytelling and its role beyond the world of entertainment and fiction. Conveying and empowering stories has become an integral part of my work as a doctor and researcher, whether that is providing patients and families the space to share their stories or ensuring that the results of my research is communicated in an impactful manner.

What do you think is the most significant outcome or effect of introducing medical students to great global health storytelling?

Empathy and awareness. Training within medicine largely focuses on the pathophysiology of diseases, clinical and communication skills, and healthcare interventions, often with a narrow focus on single doctor-patient interactions and decision-making within a healthcare setting. Whilst undoubtedly incredibly valuable, what is missing is an understanding of the bigger picture of what role doctors play in society and health, as well as an appreciation for the lives, realities and needs of various groups of people beyond the walls of the hospital. My experience is that exposure to the Global Health Film programme - which often includes films not available on other platforms - allows medical students to gain a different perspective on health and disease, and be in a better position to provide patient-centered care as well as appropriately advocate for their patients.

What would you like to see coming up in the future from Global Health Film?

Global Health Film has evolved and matured significantly in the few years that I have had the privilege of being involved. Having seen how the charity has grown to support filmmakers, help stories reach new audiences globally and establish a community of storytellers and changemakers, I think the sky's the limit in terms of what Global Health Film can achieve. Personally, I am excited to see the work Global Health Film is doing in terms of supporting the impact campaigns of films and using the creation of a film as a starting point for achieving change. 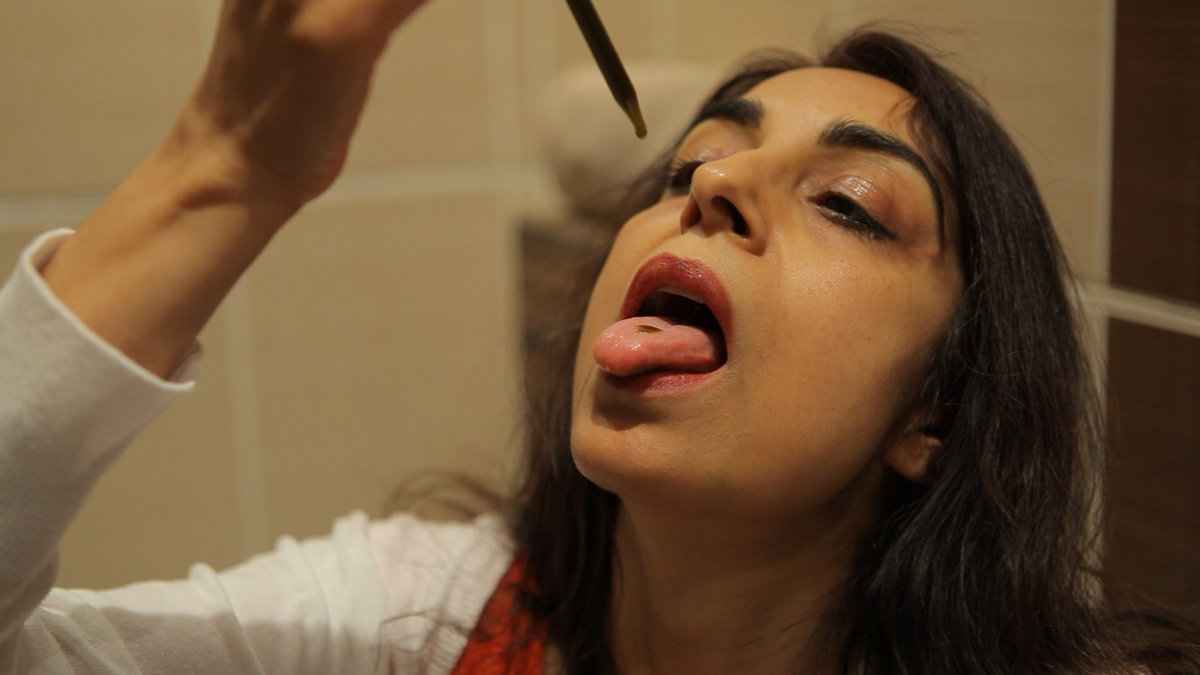 Global Health Film can have a truly unique way of taking certain subjects and presenting them to the audience in a way that encourages empathy and understanding; this is important not only at school and university, but something we can take into our day to day lives. Take for example, The Cancer Conflict - a thought-provoking and very powerful documentary that recently had its World Premiere at Curzon Soho hosted by Global Health Film.

The Cancer Conflict presents both the medical and human sides of the will to survive in people living with cancer, showing the ‘behind-closed-doors’ struggles that comes with such a diagnosis, but also the drive and determination of those patients and their families. These are insights that many doctors would otherwise not have, a consideration which came up in our panel discussion afterwards. This film was also a great example of how to capture emotionally charged and challenging events in an incredibly powerful yet respectful manner.

This human, emotional aspect that film can bring to the forefront is too often overlooked.

Think about it, what would you be more affected by: photos and studies of the genetic effects of heavy metal mining or hearing the stories directly from the families affected by it?

What do you think?

We’d love to hear your own experiences of film being used to great effect in the classroom or lecture theatre: let us know by 25 November – all replies received will go into a draw with a chance to win a year’s Global Health Film membership! 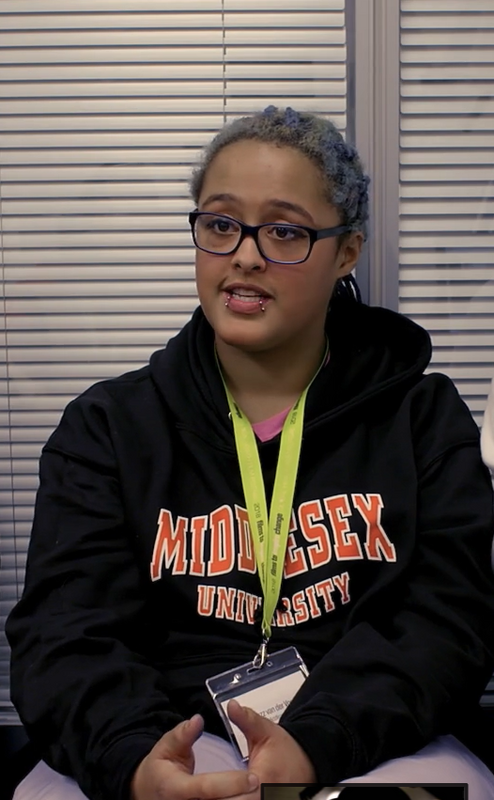 Chezz is a filmmaker based in the South East of the UK, with a BA in Film from Middlesex University. She specialises in writing, production design and directing.