Ushiku (2021) | Global Health Film Skip to title Skip to main content
We gather anonymised analytics data on website usage unless you opt out.
OK Opt out 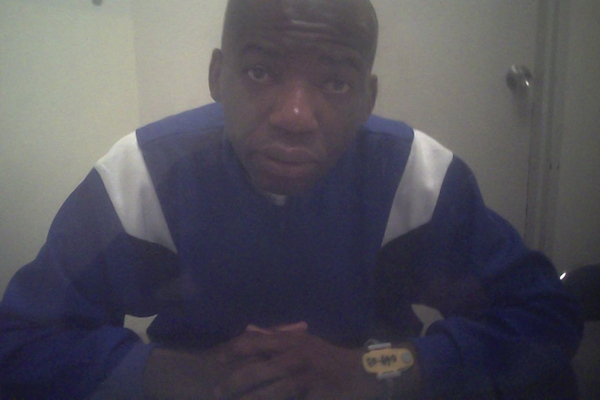 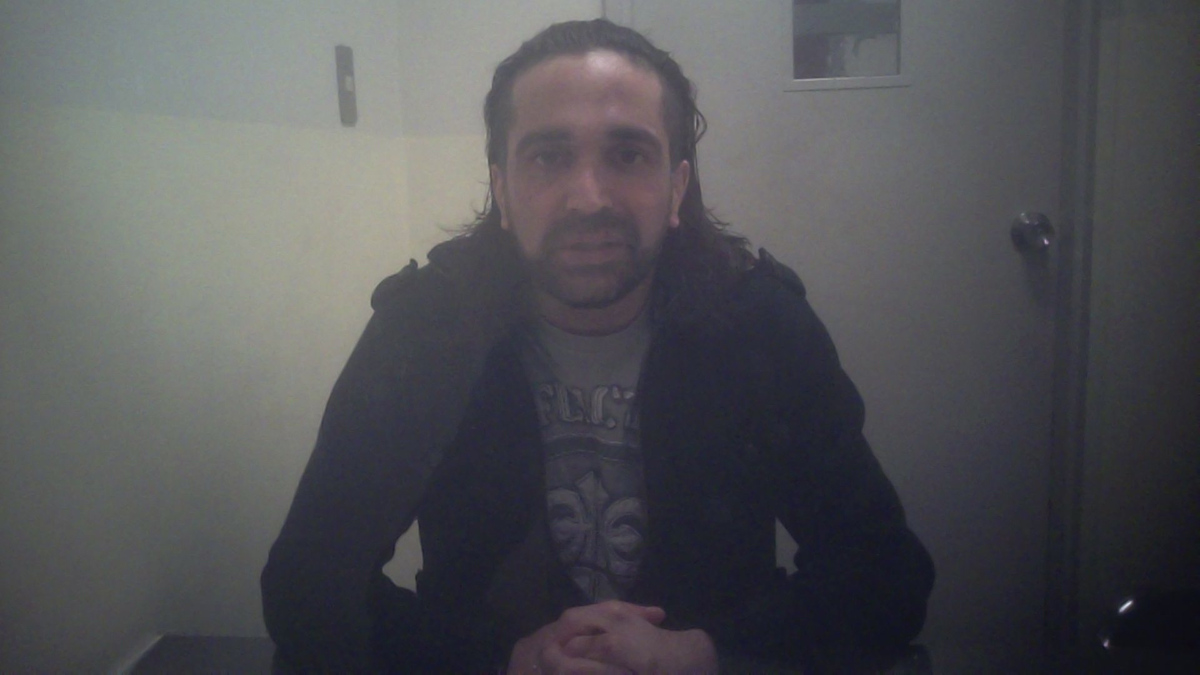 Ushiku takes viewers deep into the psychological and physical environment inhabited by foreign detainees in one of the largest immigration centres in Japan.

On the eve of Japan's recent – and highly contentious – immigration reform efforts, Thomas Ash bypasses the media blackout the government has imposed on its immigration centres, bringing viewers into immediate contact with the detainees, many of whom are refugees seeking asylum.

Detainees are held indefinitely and subject to violent deportation attempts by Japanese authorities against a background of the ensuing Covid-19 pandemic and with the spectacle of the Tokyo Olympics looming on the immediate horizon.

The panel was moderated by Global Health Film Advisory Board member Alice Hawryszkiewycz and included director Thomas Ash, Impact Producer Daniel Ndevu, and Peter and Louis from the film.

The panel discussion replay is below: