The Cost of Cobalt (2021) | Global Health Film Skip to title Skip to main content
We gather anonymised analytics data on website usage unless you opt out.
OK Opt out 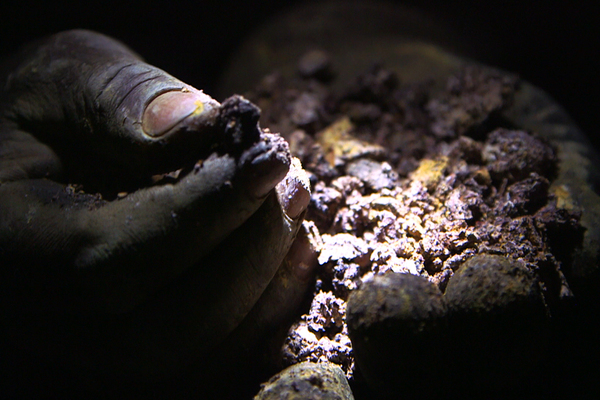 Cobalt may be part of the global solution to climate change; is it right that DRC's next generation pay the price for clean energy with their health?
18 Oct 2021
Festival 2021 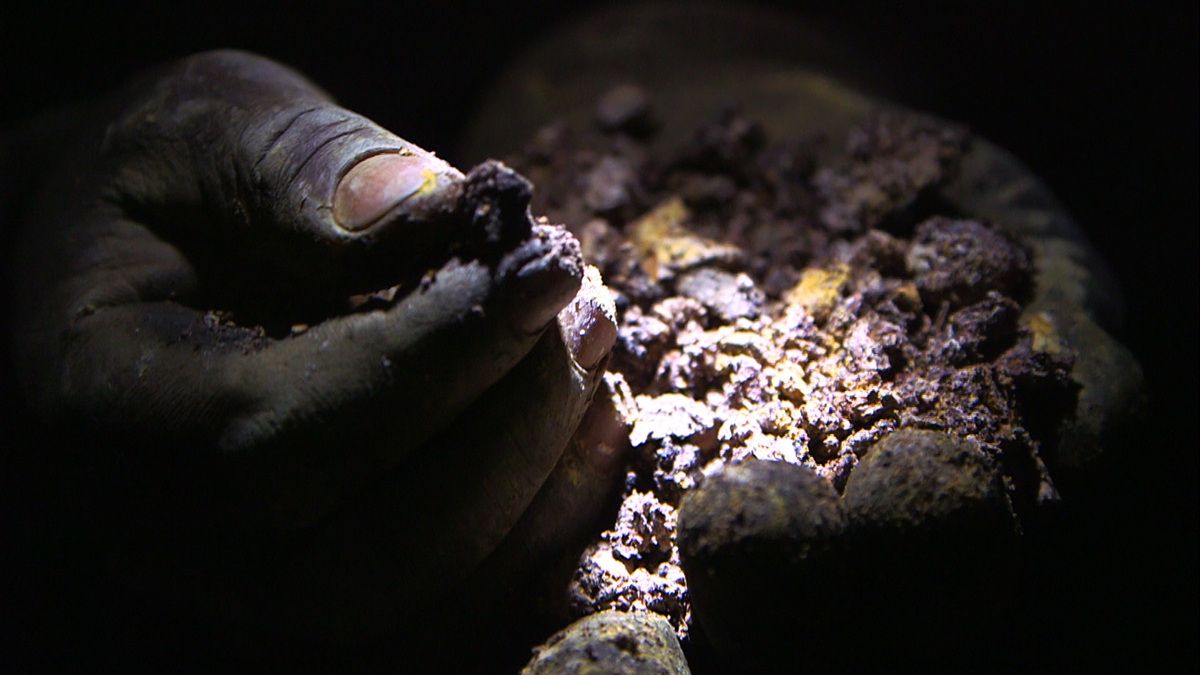 The panel discussion after the screening was moderated by Professor Alan Dangour, Director of the Centre on Climate Change and Planetary Health at the London School of Hygiene & Tropical Medicine. Alan was in discussion with The Cost of Cobalt co-directors Fiona Lloyd-Davies and Robert Flummerfelt, and Green Warriors director Martin Boudot.

The replay can be found below, along with an extended conversation between journalist Anita Makri and The Cost of Cobalt team:

The Cost of Cobalt and Green Warriors: Coal in the Lungs - additional resources
PDF (165 KB)
Download