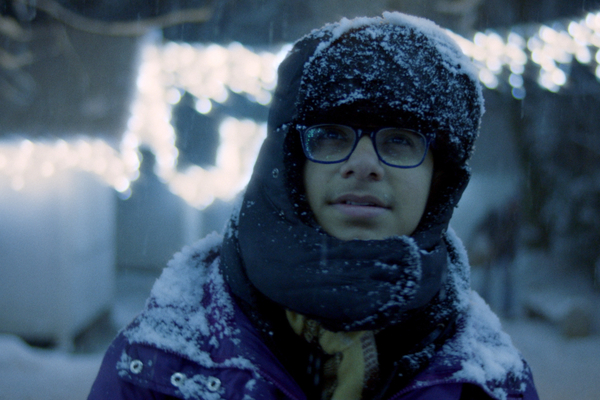 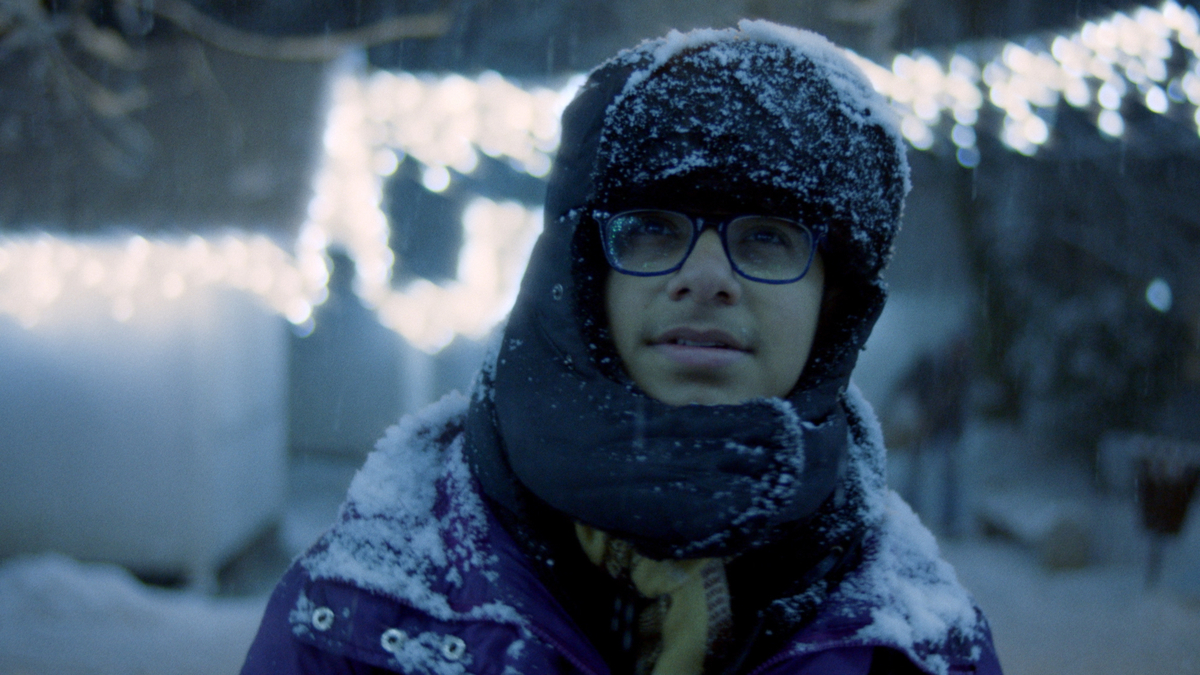 Every day teenagers fleeing their war-torn countries try to cross into Europe in search of protection and a better life.

They travel through a shadow world we never see: a world of minefields, bears, fast-flowing rivers, smugglers and border guards. ‘The game’ is the bitterly ironic term for crossing borders that has become commonplace among these young refugees. Risking their lives, the teenagers undertake a treacherous journey that often takes months or even years. Along the way, they grow up fast.

Shadow Game is an experimentally filmed account of the far-reaching consequences of European asylum policy. Now that fences have been erected all over Europe, seeking asylum has become almost impossible, navigating extreme weather conditions and border police aggression along the way.

Their journey takes them from Greece to North Macedonia, Serbia and Bosnia and Herzegovina, from Italy to France and The Netherlands. The film was shot over a period of three years, in part by the main characters on their phones.

Durrab (16 from Pakistan) tries to cross the 152-km-long double fence on the border of Serbia and Hungary. In Greece, 15-year-old Afghan ‘SK’ is just at the beginning of his journey. All over Europe, we meet kids who have already tried uncountable times to do ‘the game’ and are now stuck, like Iranian Mo, Pakistani Yaseen, Afghan Fouad and Iraqi Mustafa.

In Bosnia and Herzegovina, Syrian Hammoudi, at 14 the youngest of them all, recounts his attempt to pass the ‘last level’. In the same camp, brothers Jano (18) and Shiro (15) from Syria are preparing for their final move. Meanwhile in Ventimiglia, Faiz (17) from Darfur is wondering whether to try to cross into France once again.

Shadow Game is a mosaic story in which the experiences of many young refugees on the road are forged together into one universal tale: a modern Odyssey. Will they overcome the numerous obstacles they face? And will they find a new home?

The live event also featured a 12-minute short film Past Journeys, Future Dreams, directed by Han Duijvendak and created by six teenagers from asylum-seeker families settled in the UK.