Men Who Sing (2021) | Global Health Film Skip to title Skip to main content
We gather anonymised analytics data on website usage unless you opt out.
OK Opt out 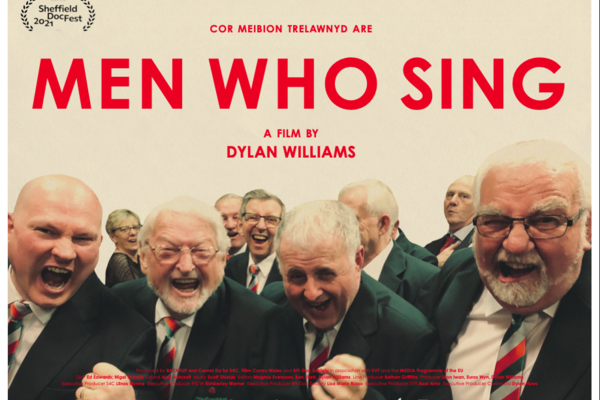 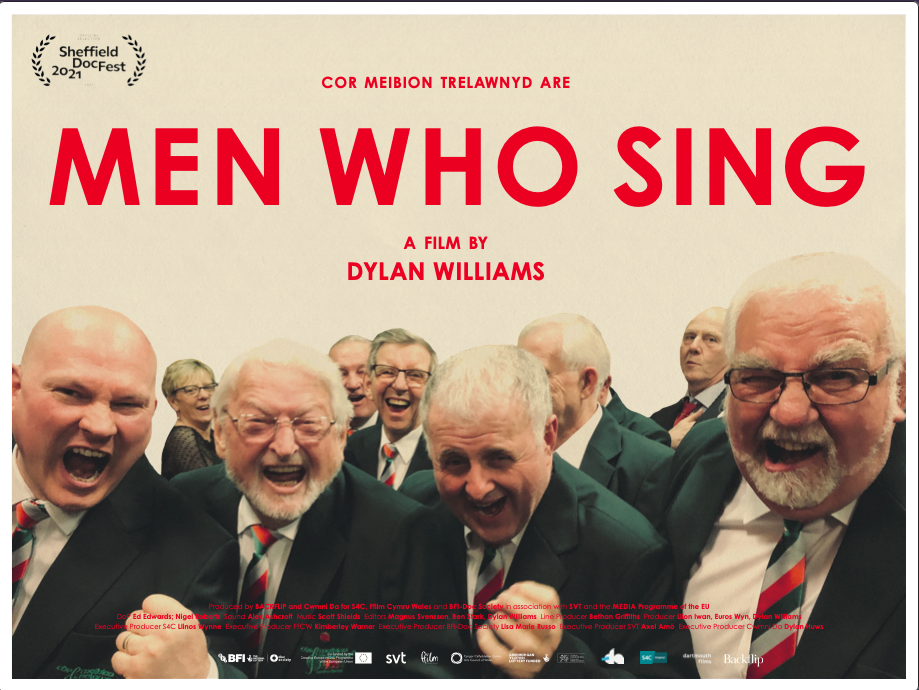 This humorous and melancholic portrait of a male voice choir begins when the filmmaker's father, widower Ed, 90, sells the family home and arranges his own funeral.

His only remaining solace is Tuesday night practice, but with an average age of 74 and suffering a haemorrhaging of the bass section his beloved choir is facing a crisis of its own. They must act or face extinction.

So the hunt begins to find ‘brown haired men’ in their 40s and 50s who can take the choir forward. As their search intensifies we come closer to them. Whilst Ed finds new meaning, Merf deals with his own bad news by focusing on the choir's revival and Gwyn laughs at his prostate cancer diagnosis and walks on the wing of a plane to raise money. Finally, they raise themselves and travel to Northern Ireland to perform for the first time in 20 years.

We also featured a 14-minute short film Lousy: Love in the time of dementia, directed by Frank Silverstein and documenting his parents' decline due to dementia.

This live event was in partnership with the Institute of Public Health in Ireland.

There were also contributions from Frank Silverstein, director of Lousy: Love in the time of dementia and from Ann Atkinson, choir master of Trelawnyd Male Voice Choir.

Heartfelt thanks and appreciation to Ann and the choir for singing us out in style and officially closing Global Health Film Festival 2021.