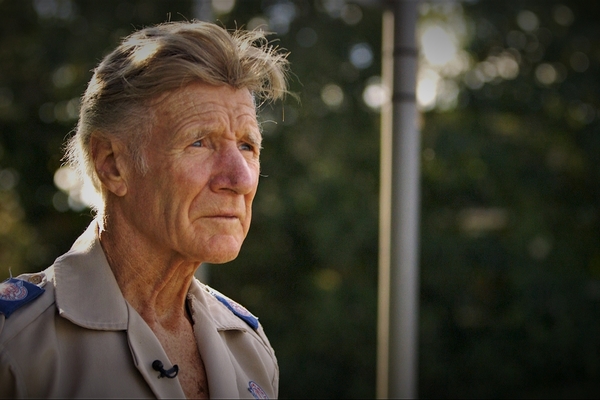 Stan Brock was an errant British adventurer who fled his stuffy public school at the age of 14 and boarded a ship bound for British Guiana, where he went on to become a vaquero: a barefoot Amazonian cowboy. He was later discovered by a TV producer who brought him to the United States and turned him into an anaconda-wrestling wildlife TV star, featuring weekly on Mutual of Omaha’s Wild Kingdom. However, in 1985 Stan decided to forsake fame and wealth for a higher calling.

Stan sold everything he owned and founded a small charity with the aim of bringing basic healthcare to people in the developing world, vowing never to take a salary for his efforts. Yet by 1992, Remote Area Medical (RAM) had switched its focus to running relief missions closer to home. It now dedicates over 70 percent of its resources to providing free healthcare services to people in the most depressed regions of the US, where millions of uninsured can go for years without seeing a doctor or a dentist. To date, RAM has helped nearly one million people through the efforts of more than 172,000 volunteers.

So who was this enigmatic Englishman, and why did he sacrifice everything to bring free healthcare to people in need? This feature-length documentary examines the shocking paradox of pop-up field hospitals in the world’s most affluent nation, while recounting Stan Brock’s extraordinary life story. It is a challenging and inspirational tale of an unlikely man on an improbable yet unwavering mission to unite a nation and resolve one of the biggest social issues of our time: the US healthcare crisis.