Forged (2021) | Global Health Film Skip to title Skip to main content
We gather anonymised analytics data on website usage unless you opt out.
OK Opt out 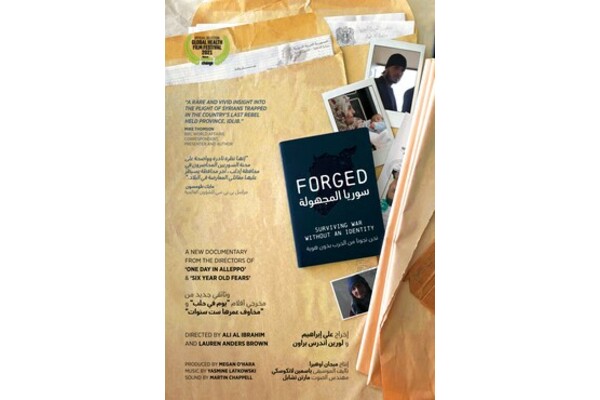 Ten years into the Syrian Civil War, a forger in hiding is creating fake documents for people whose lives have been erased by the Assad Regime
28 Oct 2021
Festival 2021 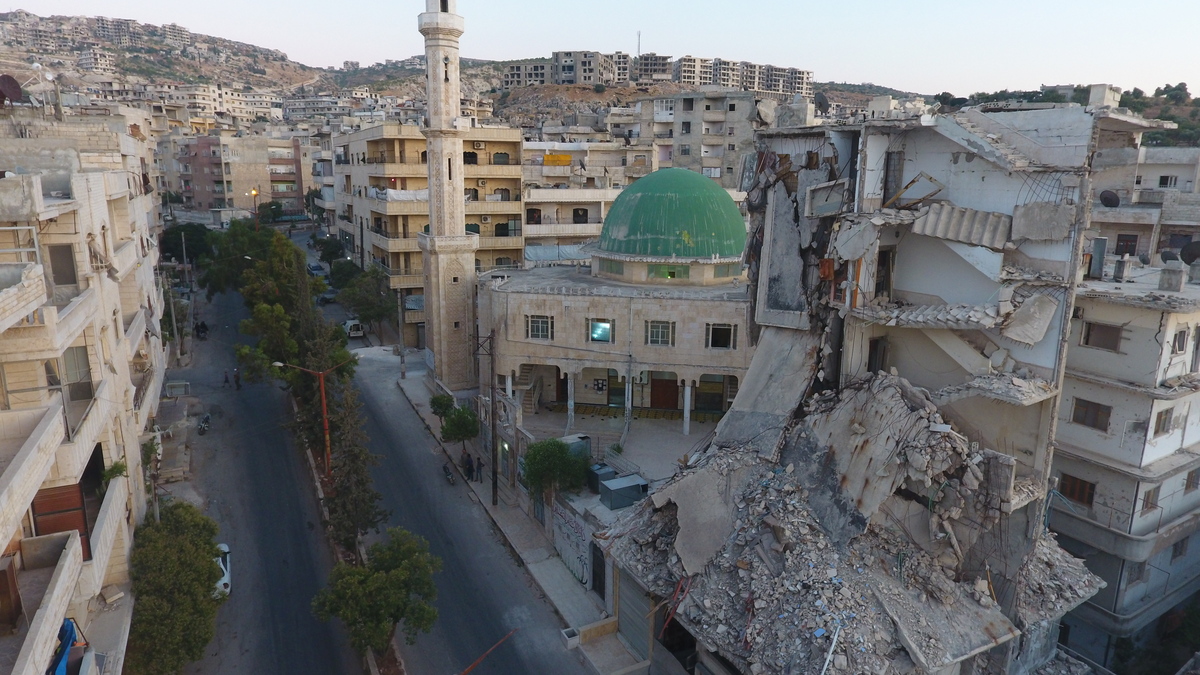 Since the beginning of the Civil War in 2011, many displaced Syrians have been forced to flee their homes with just the clothes on their backs. In the height of war, not a moment could be spared to pack the vital items that they would need to start a new life outside of Syria and they left behind the passports and identity cards that prove their existence. Now, they live stranded, both in Syria and abroad.

Up to 80% of migrants are today reported as living anonymously, with no documentation to prove their identities. This feature documentary follows the story of a man aiming to change that; an illegal forger working undercover in Turkey to create passports and certificates for this lost population of Syrians.

With his identity obscured, our forger narrates the story, taking us through his mission to provide Syrians with their rightful identities without the Regime. Documents bought from the Syrian government can cost thousands of dollars - or worse, can force the applicants into jail. Our forger’s work thus involves carefully replicating the passports, family books, marriage, death and birth certificates of the Regime.

In parallel, we follow four Syrian families in their plight to live with no identity in their host countries. Saleh and Marwa, a young married couple, are stuck in the crossfire as they cannot prove they are husband and wife. Quona, a grandmother, worries about dying with no proof that she exists. Stranded in Lebanon, mother of six, Haifa cannot afford to have her most recent child registered with the state. Ali is a teacher whose children were born after the war, excluding them from any formal education.

Forged is a documentary about war and its aftermath, love, hope and the humanity that binds them together.

The panel discussion after the screening was moderated by Tom Scott-Smith, Associate Professor of Refugee Studies and Forced Migration at the Refugees Studies Centre, University of Oxford. He was joined by co-directors Lauren Anders Brown and Ali Al Ibrahim, and Zeina Mohanna from Amel Association in Lebanon.