WOMENstruate (2019) | Global Health Film Skip to title Skip to main content
We gather anonymised analytics data on website usage unless you opt out.
OK Opt out 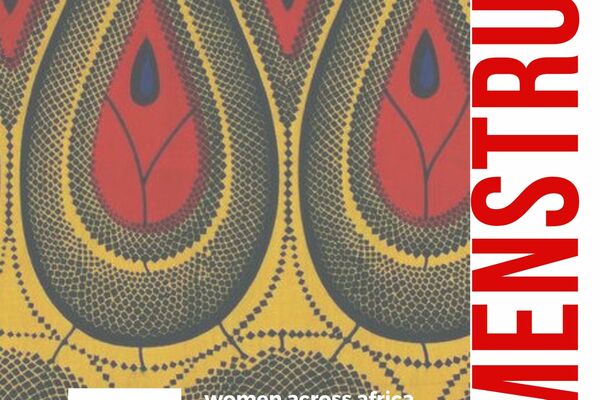 At any given time, 800 million people across the world are menstruating. It should be just another facet of daily life, yet for many women menstruation comes with a great stigma and taboo.

WOMENstruate gives an unflinching vignette into the lives of seven women from across Africa and their experiences with menstruation, without shying away from the taboo.

Cyclones in Mozambique, homelessness in South Africa, HIV positivity in Eswatini, and refugee camps in South Sudan are just some of the stories told by these women and girls. The women may be of different generations and live in different countries, but the message given by all is the same: menstruation is normal.

When director Lauren Anders Brown set out to film WOMENstruate, she planned to do it in 4-7 days, the average length of a woman’s period, as an ode to what a woman can achieve with the right resources and support. It was filmed in 6 days.