The Waiting Room (2019) | Global Health Film Skip to title Skip to main content
We gather anonymised analytics data on website usage unless you opt out.
OK Opt out 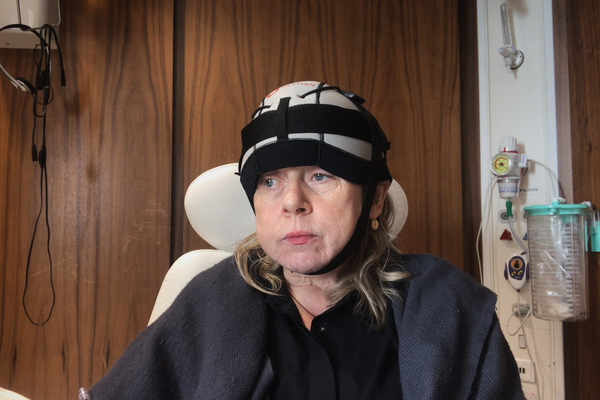 When Victoria Mapplebeck was diagnosed with breast cancer, she decided to create a film and virtual reality project which would explore each step of her journey from diagnosis to recovery.

She began with a smartphone short. Shot entirely on an iPhone X, Victoria filmed her time in waiting rooms, surgery, consultations, CT scans and chemotherapy.

The Waiting Room is an unflinching portrait of the blood, sweat and tears of cancer treatment. Victoria makes visible the often invisible parts of cancer treatment, the sickness, the fatigue, the tears and the hair loss. At home she filmed with her teenage son, as they came to terms with how family life was transformed by a year of living with cancer.

The Waiting Room was broadcast on The Guardian as part of their documentaries strand, along with the second part, Victoria’s first foray into virtual reality, The Waiting Room: VR  which is included in this year's Global Health Virtual Reality Exhibition, and explores the cultural myths and language of chronic illness, asking us to confront what we can and what we can’t control when our bodies fail us.

A limited number of single tickets (£8.00 plus booking fee) on sale here 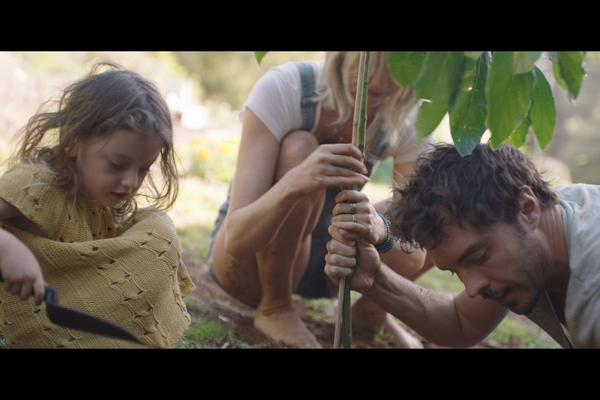 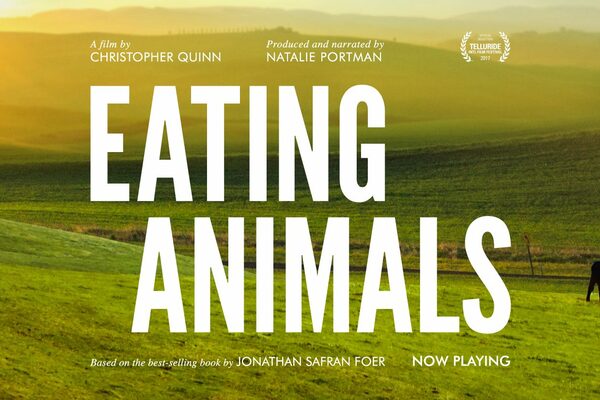 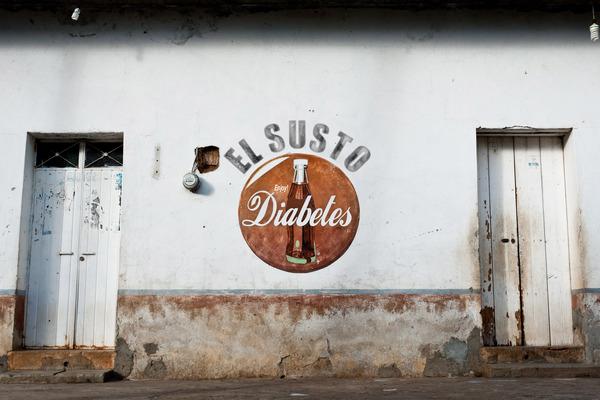 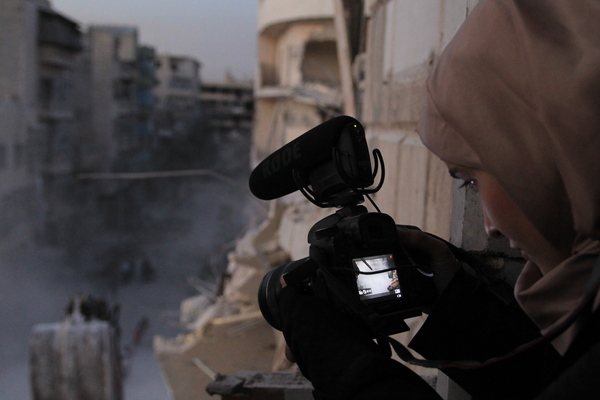