No Greater Law (2018) | Global Health Film Skip to title Skip to main content
We gather anonymised analytics data on website usage unless you opt out.
OK Opt out 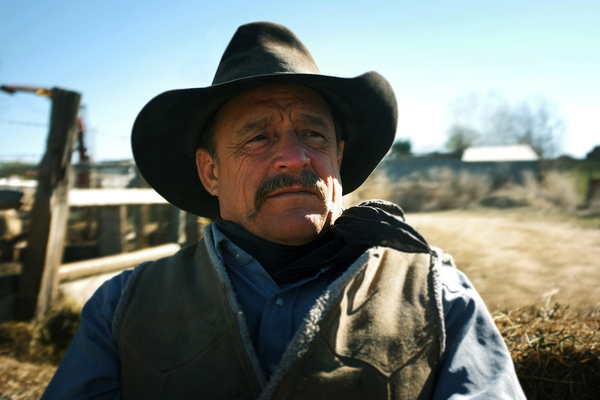 In the rugged American west, a patriarch of a faith healing family fights to protect the right to deny his children medical care while an investigation into child deaths closes in on him and his church.

In Idaho’s Treasure Valley, a pastoral and devout corner of what was once America’s western frontier, worldly and fundamentalist ideas of faith clash. With some beliefs affecting literal life and death consequences, in a domain where church and state lines blur, child fatalities linked to faith healing and medical neglect occur largely without scrutiny. Parents who refuse medical care for their children in the name of God are immune from prosecution, and religious freedom is elevated above all else.

No Greater Law introduces audiences to the families, beliefs and primeval rejection of compromise behind an elusive and private faith healing church known as the Followers of Christ. As an effort grows by outsiders and the local sheriff's office to confront an issue they say puts children at risk, the conflict tests the politicians and legality of exemptions that support and protect the church’s way of life. Exploring the narrative and ideological rift with empathy for all involved, the film unveils the changing landscape of a highly religious and individualistic state, and country, and lays bare a cultural fracture in the American religious psyche.