It's Not Yet Dark (2016) | Global Health Film Skip to title Skip to main content
We gather anonymised analytics data on website usage unless you opt out.
OK Opt out 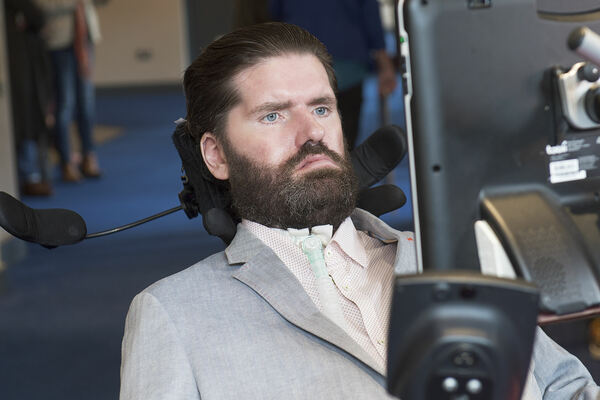 Soon after premiering his short film The Sound of People at the 2008 Sundance Film Festival, promising young Irish director Simon Fitzmaurice was diagnosed with motor neurone disease (ALS). At just 34 years old, he was given four years to live.

Simon and his wife were expecting their third child, and a career in storytelling lay at his feet. Reeling from the shock, he drew strength from his deepest desires—instead of being stuck in that painful moment, he realized his greatest defiance of ALS would be to direct his first feature film. Seven years later, despite total physical incapacitation, Fitzmaurice completed My Name is Emily (2015), directing it only with the use of his eyes.

This emotional journey of self-realization and personal triumph over life-crushing adversity is nothing short of inspiring. All of it is captured with intimate home movies, photographs, and an affectionate voice-over by compatriot Colin Farrell, transporting us into Simon’s creative world where every physical and psychological challenge is met with positivity and the desire to fulfil a dream. 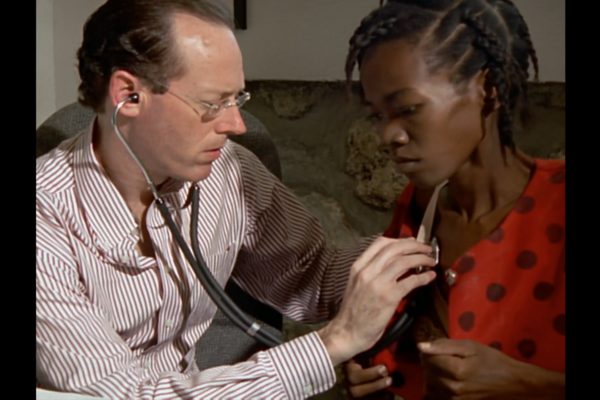 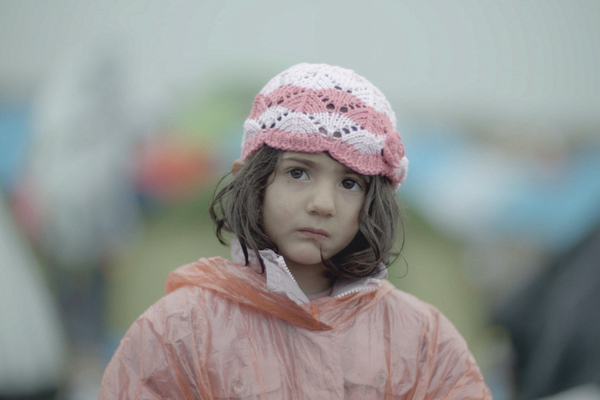 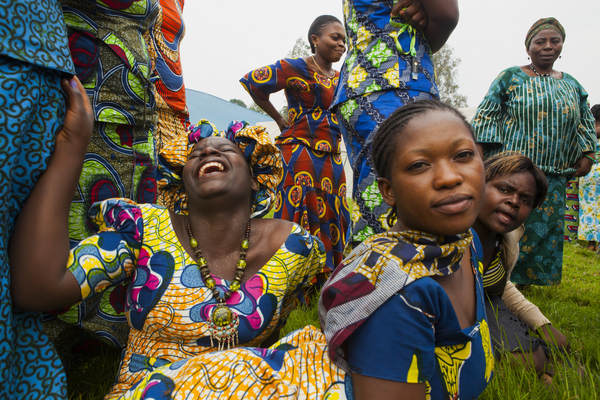 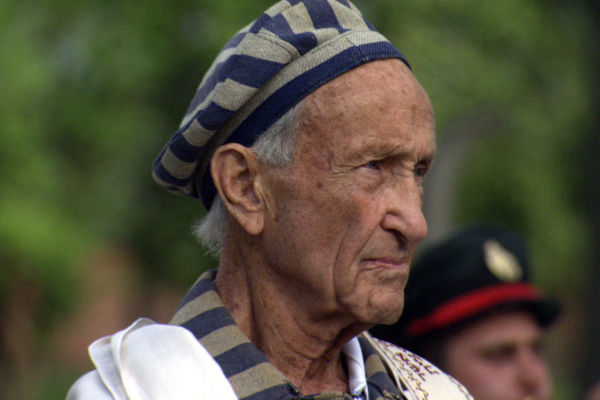