The New Boats (2022) | Global Health Film Skip to title Skip to main content
We gather anonymised analytics data on website usage unless you opt out.
OK Opt out 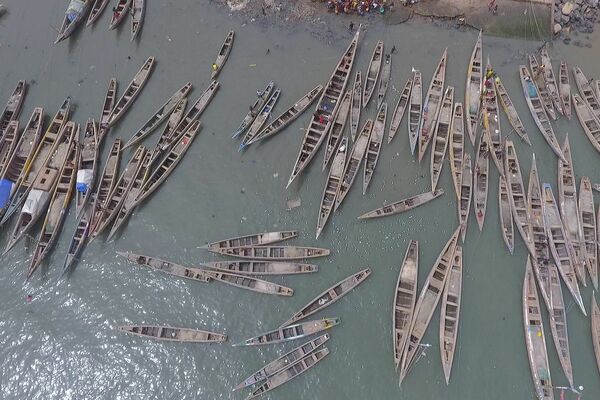 Illegal fishing by countries from the Far East is forcing fishermen in Sierra Leone to migrate - but some of them are putting up a fierce resistance
30 Jun 2022 7:00pm 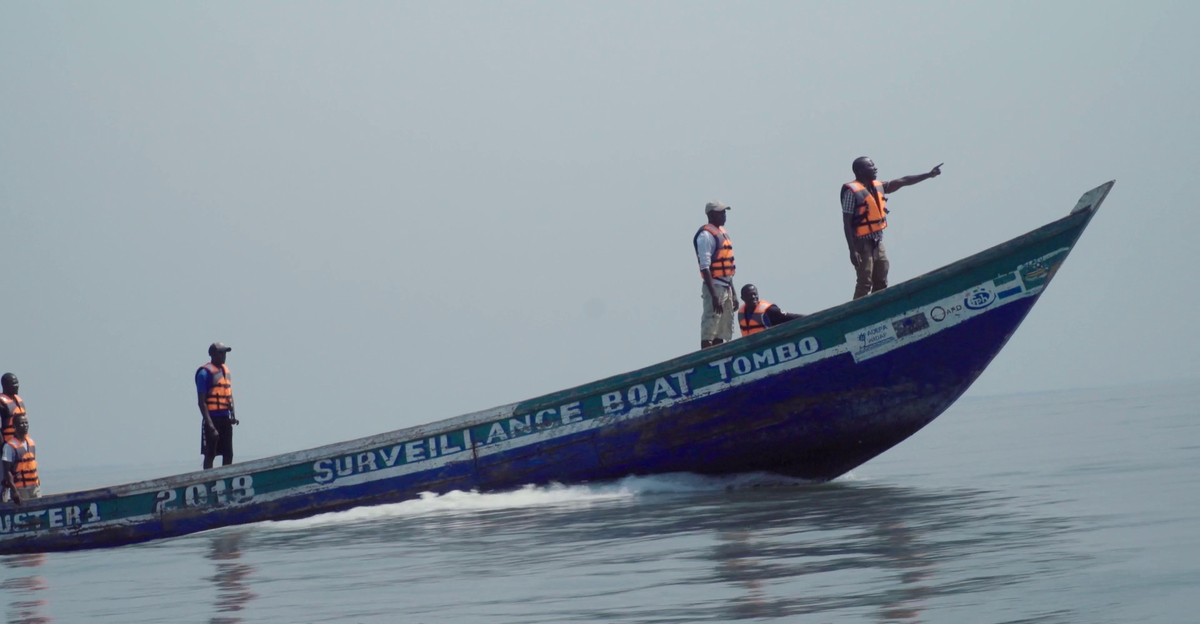 The New Boats is an investigative documentary that presents an eye-opening look at the impact of international industrialized fishing in West African waters and its disastrous effect on local communities at a critical point in Sierra Leone's history.

The village of Tombo is one of the largest artisanal fishing ports in Sierra Leone - providing nearly 90% of the protein eaten in the country.

Tombo had flourished in the Freetown Peninsula since pre-colonial times but in recent decades this prosperity has been on the decline due to an influx of Asian trawlers overfishing on its shores with clandestine support from corrupt officials.

As a result, local fishermen of all ages are frequently forced to abandon life in Tombo and migrate in search of work. The women of the village have also lost their traditional livelihood, processing the catch and selling at market.

Sulaiman Kamara and other local fishermen are passionately advocating on behalf of Tombo, in a desperate attempt to prevent an environmental disaster with West African fisheries on the brink of collapse.

The panel discussion after the screening will be moderated by Dr Alan Dangour, Director of Climate and Health at the Wellcome Trust; the panel will include The New Boats director Lansana Mansaray (aka Barmmy Boy) joining us from Freetown, Sierra Leone, Professor Lora Fleming, Chair of Oceans, Epidemiology and Human Health at Exeter Medical School, Professor Christina Hicks, Lancaster University, and Adesina Davies, Field and Lab Technician at the GREAT Institute, The Gambia.

Tickets are on sale until 17:30 BST on Thursday 30 June. Registration is FREE for Global Health Film members and £9.99 for non-members.