Green Warriors: Coal in the Lungs and The Cost of Cobalt | Global Health Film Skip to title Skip to main content
We gather anonymised analytics data on website usage unless you opt out.
OK Opt out 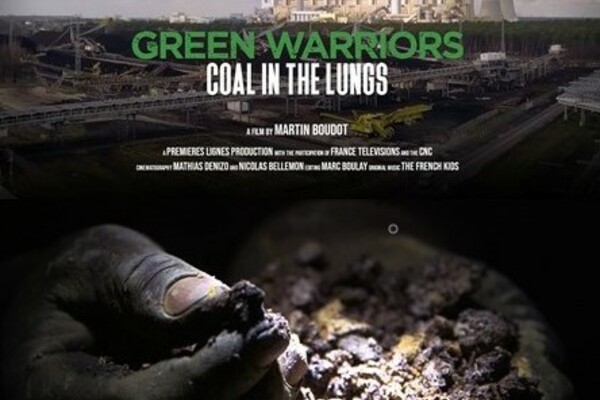 Green Warriors: Coal in the Lungs and The Cost of Cobalt

The panel discussion after this special double-bill was moderated by Dr Rob Hughes, Research Fellow at the London School of Hygiene & Tropical Medicine in conversation with Manon de Couët, journalist at the Green Warriors series, and Fiona Lloyd-Davies, Executive Producer, The Cost of Cobalt.