DGHFF2022: Green Warriors - Coal in the Lungs / The Cost of Cobalt (2021) | Global Health Film Skip to title Skip to main content
We gather anonymised analytics data on website usage unless you opt out.
OK Opt out 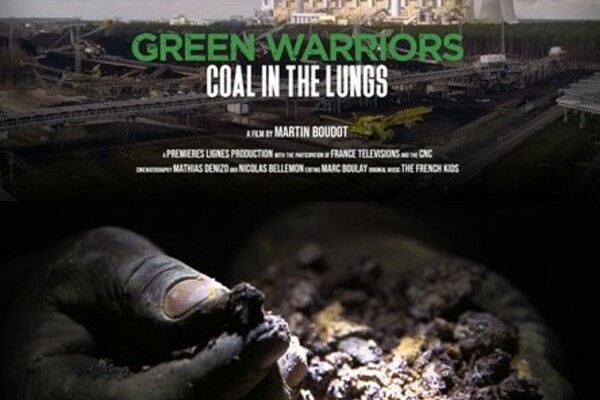