Australia GHFF A Quiet Inquisition (2014) | Global Health Film Skip to title Skip to main content
We gather anonymised analytics data on website usage unless you opt out.
OK Opt out 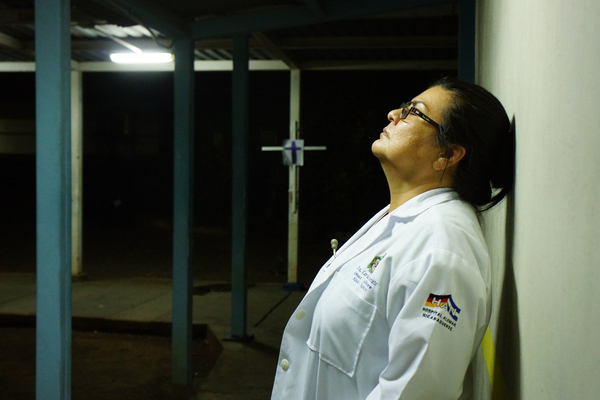 At a public hospital in Nicaragua, Dr Carla Cerrato, obstetrician-gynaecologist, struggles with her conscience as she contends with the harrowing implications of a new law that prevents the termination of any pregnancy, even when a woman’s life is at stake.

As she and her colleagues navigate the fears of prosecution and whether to use the medical protocols that enable them to save lives, the drama of the deadly impact of this law emerges, illuminating the reality of prohibition against the backdrop of a political, religious and historically complex national identity.

This law came into effect in Nicaragua in 2006. For the previous 130 years, abortions and terminations of pregnancies were legal for medical and health basis. The new law does not allow a single exception for a legal abortion - not even in cases of rape, incest or when the mother's life is at risk.

Following the trajectory of punitive laws passed a decade earlier in neighboring El Salvador, Nicaragua is one of only a few countries in the world to have such severe restrictions.