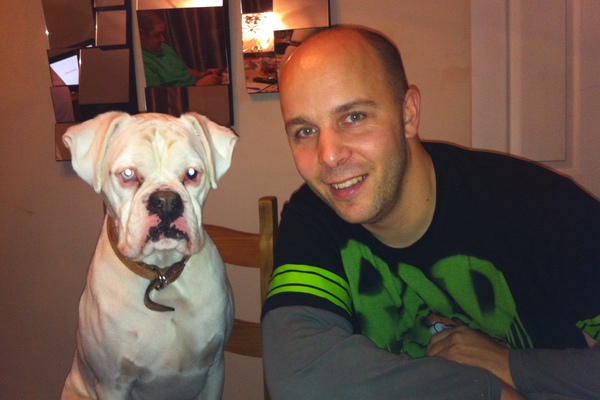 One of those men was Steve Yates. But Steve was more than a number, he was a father, a son, a brother, and a friend. - director Ben Akers’ childhood best friend. Ben goes on a mission to look at why this is happening and what men can do to help themselves.

He begins by talking to Steve’s family, health professionals and ordinary men who are suffering, often in silence. From there he explores the solutions with people who are using their experiences to create positive change.In this confronting and raw film, the film-makers want to help men (and their families) understand that it’s ok to not be ok, and discuss the ways we can all help ourselves to be mentally fit.

We are delighted to include in this screening the two short films that premiered alongside Steve at the 2019 Global Health Film Festival - One and Other by Tatiane Feres and Dogs Chasing Cars by Jon Holmes.