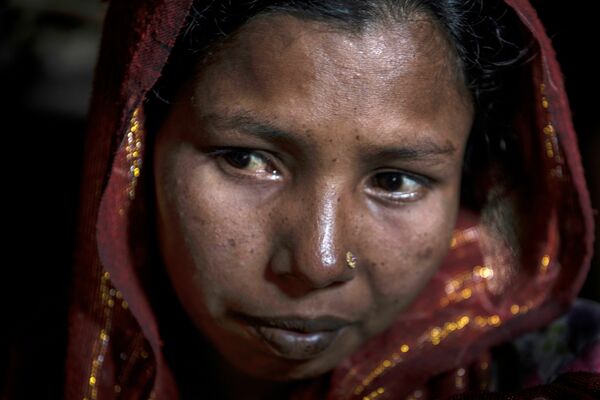 Food. Sleep. Shelter. Recovery. All seem equally important, and for a Rohingya woman with a family, all are out of her control and it’s overwhelming. Shanti Khana follows a day in the life of one woman, Minara, as she navigates the world’s largest refugee camp in Cox’s Bazar in search for some normalcy and peace.

This panel was moderated by Laura Cook who has a Masters in Refugee Protection and Forced Migration Studies and has worked and photographed the Rohingya crisis; she is Communications Advisor with The Elders staff team.

The Shanti Khana panel was: