Unconquered: Goražde - City of Heroes | Global Health Film Skip to title Skip to main content
We gather anonymised analytics data on website usage unless you opt out.
OK Opt out 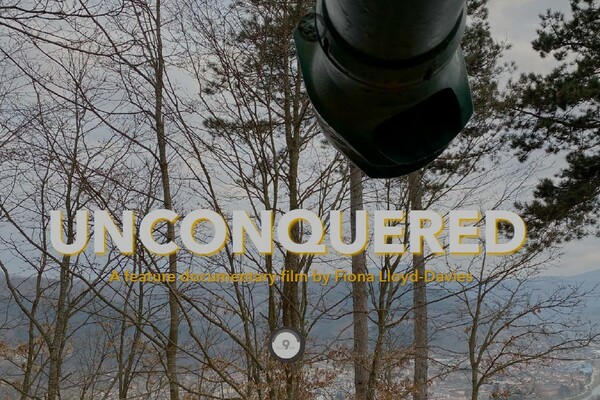 Global Health Film is delighted to act as Impact Partner on the latest project from filmmaker Fiona Lloyd-Davies of Studio 9 Films.

Unconquered: Goražde – City of Heroes is a feature-length documentary film that tells the story of a handful of extraordinary individuals who risk everything to save thousands of lives in the enclave of Goražde during the 1992-1995 war in Bosnia. Goražde was the only eastern enclave and UN Safe Area to survive the war.

It is only now, 30 years after the war began, that many people - still deeply traumatised - feel able to open-up to talk about the events surrounding the brutal siege of this town.

We hear from civilians who took up arms, soldiers who went beyond orders, and peacekeepers turned peacemakers who risked their lives to save others  – compelling the international community to act, and changing international peacekeeping forever.

Contributors include Bosniak restaurateur turned commander, Pelham ‘the Black Pirate’; Esma, the only female defender of the town; Goražde citizens such as Samira - hairdresser turned UN translator, and Edin, engineering student who made generators to power the city.

It will also feature international diplomats and humanitarians such as Lord Hannay, British Ambassador to the United Nations 1990-1992, Fabrizio Hochschild and Larry Hollingworth both senior figures at UNCHR in 1992.

Numerous classified government documents (British Cabinet papers, White House minutes etc), are now being made public, offering new and extraordinary insights into the decisions taken by the international community during the war in Bosnia. This - and the threat of war in the Balkans on the horizon once again - make this new film extremely timely.

We hosted a private online preview of a section of the film, followed by a Q&A with director Fiona Lloyd-Davies and co-producer Senad Slatina in Sarajevo, moderated by humanitarian and conflict adviser Ben Pickering. On the same evening, we launched a crowdfunding campaign to raise the funds required for the final stage of filming after the Summer.