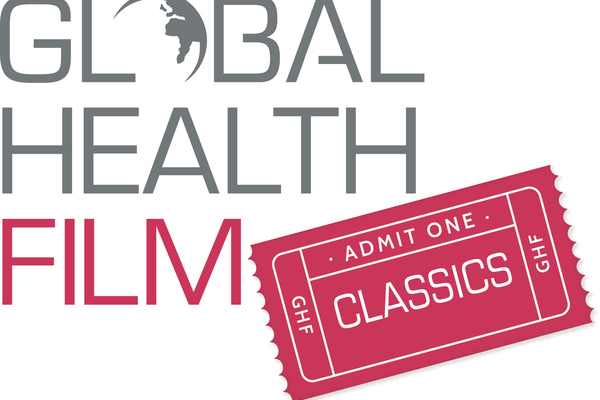 Global Health Film Classics, a free online series drawn from the 200+ films we have featured since we started out in 2012 ran from mid-June to end-November 2020.

Every week, usually Sunday evening (UK time), we live streamed a film followed by a panel discussion with filmmakers and global health experts from all over the world; after the screening event, we will send participants a digital resource pack with links to additional relevant reading and viewing.

Over the life of the series, we welcomed thousands of guests from nearly 60 countries on every continent, and raised over £3,000 at a time when we had no other source of income.

For a tiny organisation like Global Health Film, that made a huge difference to our survival in very difficult times; heartfelt thanks to everyone who took part of this series, sharing thoughts, questions, feedback, coming on the virtual stage occasionally and spreading the word about the power of film to tell neglected stories in global health in order to make the world a better place.

On 20 June 2020, World Refugee Day, former United Nations Secretary-General and Deputy-Chair of The Elders, Ban Ki-moon, opened the Global Health Film Classics series with a special recorded message. In his address Ban Ki-moon highlighted the challenges of people who have been forcibly displaced around the world, in particular the Rohingya people whose plight is the subject of the film Shanti Khana.

Ban Ki-moon was the eighth Secretary-General of the United Nations and, before becoming Secretary-General, he was a career diplomat in South Korea’s Ministry of Foreign Affairs and in the United Nations. Ban Ki-moon is Deputy Chair of The Elders, an independent group of global leaders founded by Nelson Mandela in 2007, who work together for peace, justice and human rights.

Sunday 05 July The Islands and the Whales

Sunday 26 July I Am Breathing

Sunday 13 September The Dirty War on the NHS

Sunday 20 September How to Survive a Plague (UK only)

Sunday 11 October Thank You For The Rain (UK only)