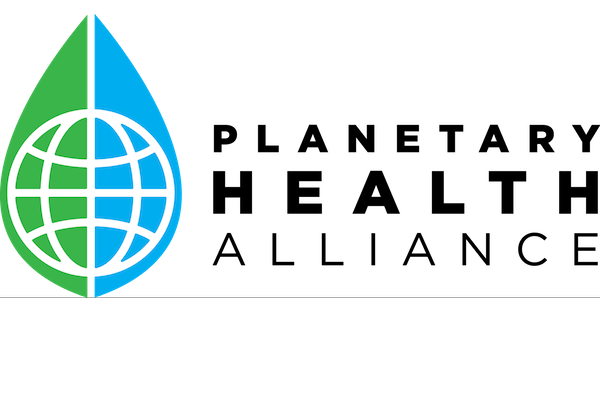 This annual prize is awarded to a film that highlights planetary health - an emerging interdisciplinary field that focuses on the human health impacts of humanity’s vast and accelerating transformation of Earth’s natural systems.

Dr Sam Myers, Director of the Planetary Health Alliance said ‘We are pleased to have this opportunity to partner with the Global Health Film Festival to celebrate the immensely important role of film in bringing the issues of our time in front of the general public. Change begins with awareness, and awareness begins with story-telling. Nothing is more important than the stories we tell.’

Find out more about the Planetary Health Film Prize and the submissions process here.